THE PASSION OF A MAN. HIS LOVE FOR HIS LAND

If he had been born elsewhere? Te story of a man is never external to the environment in which he grows. Angelo Maci is certainly no exception; the opposite in fact. Uprooting him from the depths of Salento – where he was born in 1943 – from its vines and that fervent, amiable community would deprive him of every trusted point of reference. That is, the topos and humus, in which his personality grew. It is the only route to understanding the role played by the man; or rather, his daring projects and legitimate ambitions. Cantine Due Palme is the story of a dream; and the vision of this man born into the third generation of a local winemaking family who having inherited the winery, then invested his own great passion and his love for this land. “To cultivate a good Vineyard, first of all you have to cultivate the man. Wine exists because there are people who till the soil and look after grapes, day in day out” President Maci says. 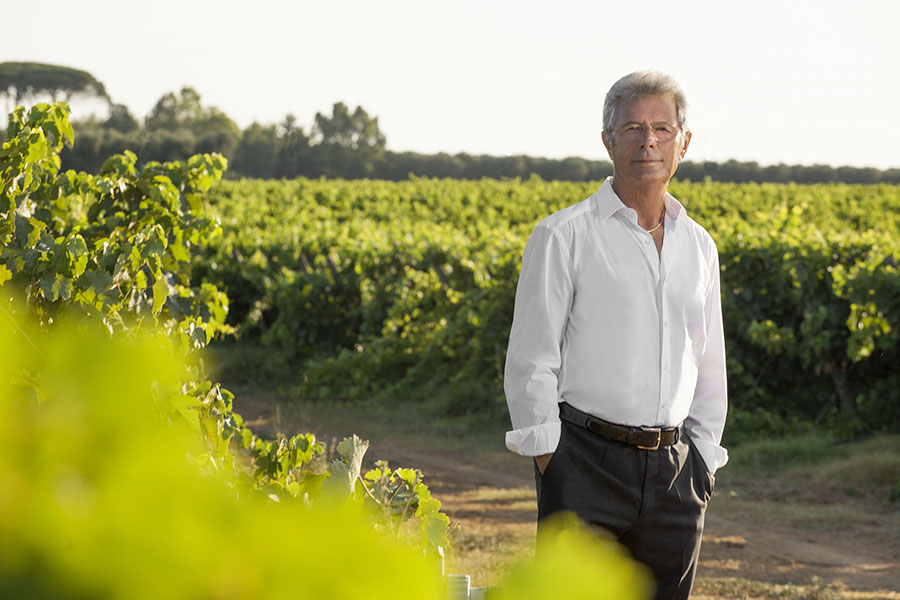