Welcome to Salento, an earthly paradise synthesizing an authentic lifestyle. Salento is a place of crossing, between east and west, a game of colors creating a unique aesthetic: manor farms, town houses, country houses, old palaces, little villages, watchtowers along the coasts, olive trees and… wonderful vineyards. All around you, old stones, red earth, warm local people, narrow streets, white-washed houses, baroque balconies, cascading geraniums, simplicity and uncontaminated countryside, blue sea. Poetic, intimate, overlooking sea, this southern Italian paradise is simple and sophisticated. There is no civilization from the Messapians onward that has not passed through here and each one has left its mark. Cellino San Marco, for example, rises on what is called “Limitone dei Greci”, a Byzantile long wall built at the end of VII Century of which there is no evidence, but that, according to tradition, should have constituted a border between Byzantine (Greek) domains of the present Salento to the south, and the Lombard ones to the north – from Otranto to the destroyed Valesio, first Messapian city, then Greek and then Roman, which stood between Cellino and the Adriatic Sea. A melting pot of races, center of the Mediterranean and then for many centuries even of the world, a land of culture, certainly with strong contrasts and passions. 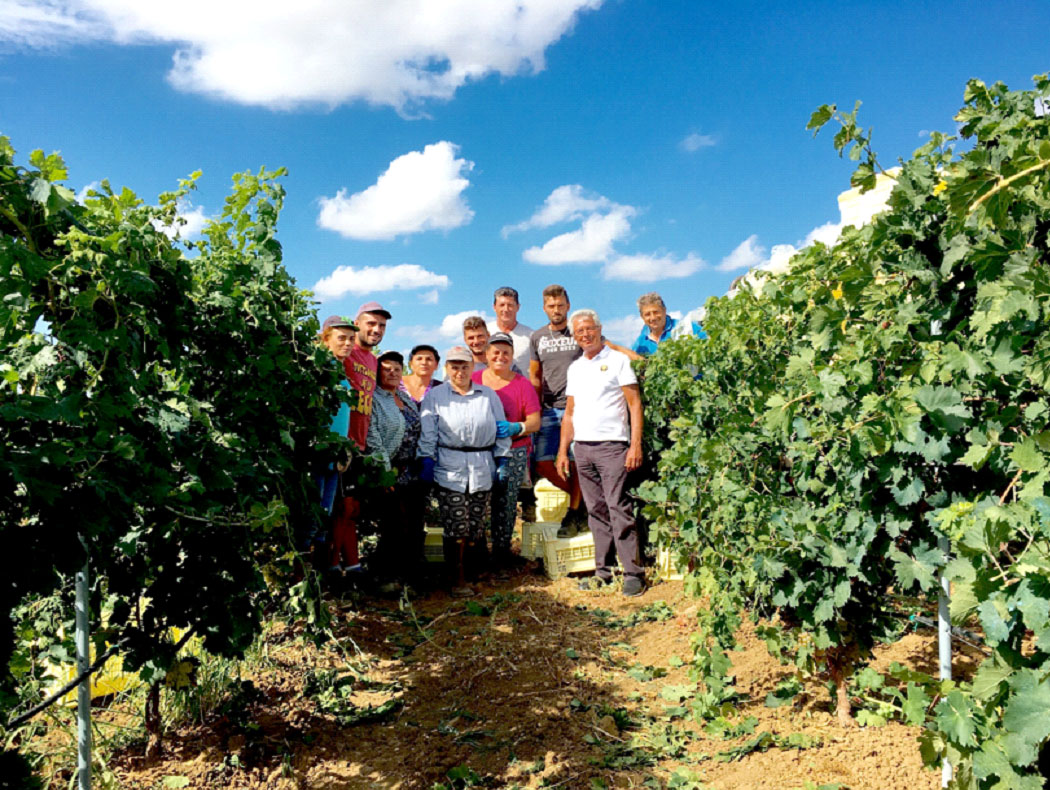